The well-renowned Danish ferry and logistics company DFDS was established in 1866 and has more than 8000 employees in 20 different countries. Today, 80 percent of their business is in logistics and shipping, and the company is midway through a digital transformation. In this process, the marketing team was merged with part of the digital team, and a need for a new head of marketing emerged. But finding the right candidate was easier said than done.

In the beginning of October 2018, the hiring manager, a Vice President at DFDS, contacted Nextt Management. Throughout the past three months, they had been looking for qualified candidates for the position as head of marketing, but the recruitment process had not resulted in a successful candidate. The consequence was that the hiring manager was acting in three roles, and this was not sustainable in the long haul – DFDS needed someone to step in and take charge and they needed a candidate with the stamina and experience to run the new marketing team. Usually, DFDS prefers permanent hires, but a solution had to be found quickly, and therefore DFDS chose to go the interim manager route to buy time while finding the right candidate for the permanent job.

For more than 150 years DFDS has transported passengers and goods across Europe and beyond, and like many companies of its age and size, it is undergoing a transformation both digitally and culturally.
The challenge for the new head of marketing was to anchor the new function within the company and establish a good cooperation between marketing and sales. Firstly, the interim head of marketing had to form the new team, making sure the employees were taken care of and knew what their (new) job descriptions were. Secondly, the job was to establish the new function with the company’s executive committee and deliver on the new marketing strategy. Therefore, it was necessary that the interim manager had the guts to take charge and execute – and do it quickly.
Within three weeks, the CEO of Nextt Management, Christian Hvashøj, found three qualified interim manager candidates for DFDS. DFDS followed up with a series of interviews, and just over four weeks from the start of the process, the new interim head of marketing began working at DFDS. The candidate chosen had an impressive CV with several positions as CMO in global companies and her experience far surpassed the candidates who had applied in the recruitment process.

From the very start, the interim head of marketing took charge, while still making sure it was in line with DFDS’ strategy and work methods.
Considering the marketing team had been without a direct leader for four months, she firstly prioritized the management and the formation of the team, and the team responded positively. The primary job is now addressing the strategic issues with the executive committee.

Would you hire an interim manager again?
“Yes. I did not have very high expectations going into the interim process, because our recruitment process had been long and without results, but I was positively surprised by the candidates Christian Hvashøj was able to find in just three weeks. The other advantage that Nextt offered was the possibility to hire the interim manager after the initial contract, so it gave us the best of both worlds, because you are able to see if it is the right match. In this case, I am very positive about the interim manager we selected, and we are in discussions about a more permanent role in the future. I would definitely recommend the interim management solution to others in a similar situation.”
Vice President and hiring manager, DFDS 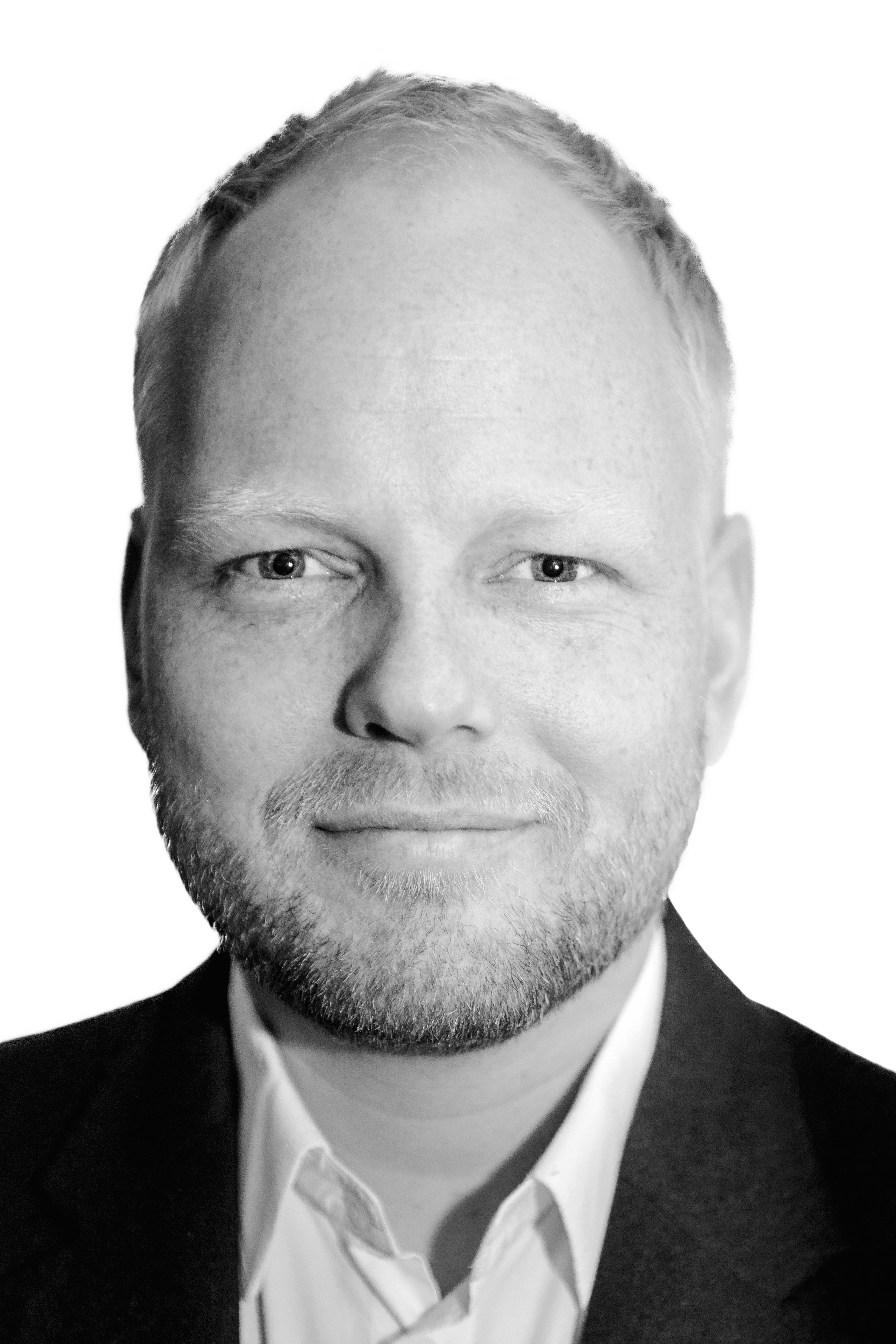 The Result (three months in)